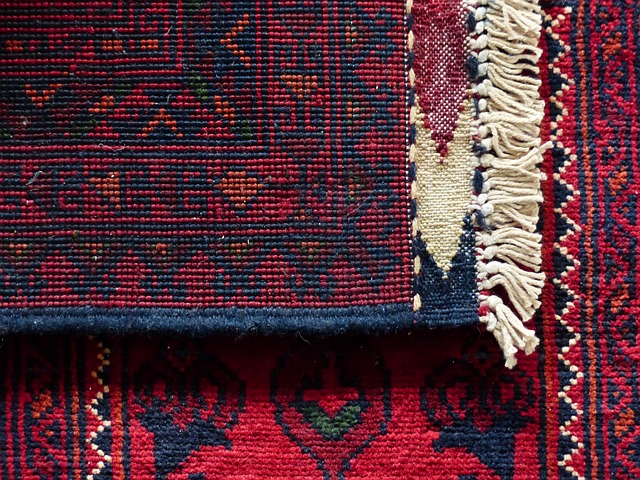 Abby Joseph Cohen, the Goldman Sachs senior investment strategist whose upbeat forecasts on the stock market made her one of the faces of the 1990s bull market, will retire at the end of the year.

Ms. Cohen, 69, has been pulling back from her responsibilities at Goldman for several years, retiring as president of the firm’s Global Market Institute in 2017. At the time, she handed off most of her management and administrative duties while continuing to counsel clients and other groups through the New York-based firm.

In the first part of her three-decade career at Goldman, Ms. Cohen developed a reputation by predicting the bull market of the 1990s. The period turned into the first technology boom, and Ms. Cohen’s prominence rose as she called it.

“Getting the markets of the 1990s correct was very satisfying, obviously,” Ms. Cohen said in 2017. “But the reason for getting it right was even more satisfying, and that was recognizing that there were structural changes underway in the U.S. economy.”

In March 2000, at what would be the top of the market, Ms. Cohen recommended that clients reduce their exposure to stocks, including tech firms, for the first time since January 1999.

While Ms. Cohen wasn’t exactly bearish, she was less bullish than she had been. As the bursting of the dot-com bubble and Sept. 11 attacks sank the U.S. into recession, Ms. Cohen, like many others, was known for having missed it. She also failed to foresee the 2008 financial crisis, and handed over duties as chief investment strategist to David Kostin the same month Bear Stearns collapsed.

Ms. Cohen began her career as an economist at the Federal Reserve, going on to work for firms including Drexel Burnham Lambert before joining Goldman Sachs in 1990. She was named a partner in 1998.