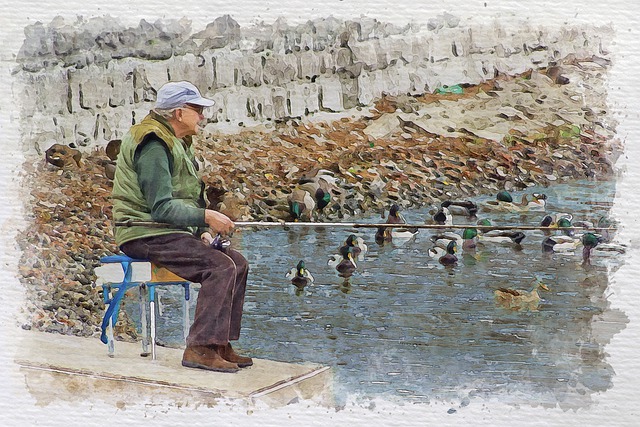 King Street may be short of royalty these days, but there is a mother figure holding court at 349 King St.

Kim Onam Brown is known as Mama Kim, both for her Korean restaurant of the same family name (Onam is her first name and Brown is her married name) and for the relationship she has year after year with local customers.

“You may know some of my friends,” Kim said coyly while leading a visitor down a red hall jammed with more photos than a doting grandmother’s apartment. U.S. Sen. Tim Scott. The Zuckers. Bill Murray and his children. Most with arms draped around the diminutive dynamo and wearing big grins.

Everyone, it seems, comes to Mama Kim’s both for the food and for Kim’s stringent brand of mothering.

This isn’t her first restaurant in the area. Kim came to the United States from South Korea when she was 18 years old and became a cosmetologist. Her cooking skills were rudimentary, but her sister ran a restaurant in Los Angeles and Kim opened a West Ashley restaurant for her family to work in.

The restaurant, Kim’s Korean Steakhouse, was run by her brother, who she lovingly refers to as “Crazy Kim.” After the West Ashley restaurant closed, Kim’s sister came to Charleston with her chef to help Kim open a new place, one that she herself would run, Kim’s Korean Express, on Calhoun Street.

That shuttered when the building by Marion Square was slated for renovation. She opened her current location in 2003 and has won the community’s heart ever since.

Family helps out in the kitchen, including Chung, married to “Crazy Kim,” and a granddaughter, Kimberly, who helps get food ready for delivery. It is hard to tell who is family by blood and who is family by food, as the teasing continues from the kitchen to the dining room.

A college-aged girl interrupted the conversation on her way out.

It is the affection as much as the food that brings people in, but make no mistake: Kim is serious about the food.

“It’s different,” she said. “Korean food is not Americanized. We have a lot of individual (side) dishes, and we don’t use corn starch or butters. People in the military who have been to Korea know about our food. About 60 to 70 percent of our customers come from The Citadel. No one else had heard of Korean food.”

Kim recalled one young woman who ordered from the menu like a pro.

“You must be from military,” Kim remembers telling her.