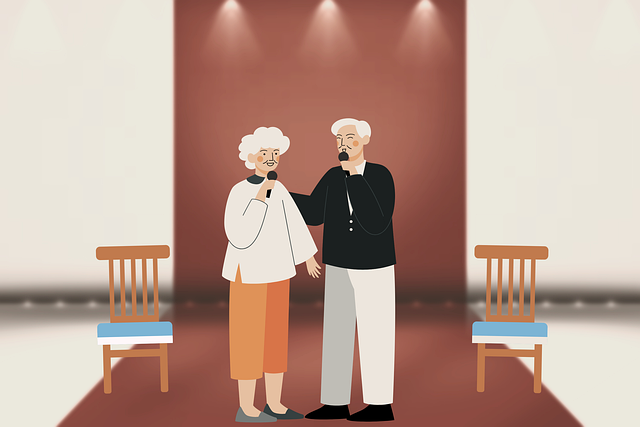 OLD LYME — After more than a quarter of a century, there will be new owners behind the counter at Christensen Hardware and the store will have a new name as well.

“The most important thing to us is handing this business over to somebody we think is going to take good care of it, so it will be in good hands. It wasn’t about whether or not we were going to sell it, it was who are we going to sell it to,” said Bill Christensen, who has owned and operated the store with his wife, Nancy Christensen, for 26 years.

The couple and two of the new owners — Jessica Talerico and her father Richard Talerico — were in the store on Tuesday, getting ready for the transition on January 1.

“Twenty-six years, those are big shoes to fill,” said Jessica, who has a background in hospitality and went to school for baking and pastry. She recently moved from Georgia where she worked at Sea Island Resort.

Richard, who has worked for 30 years as a custom home builder and contractor, agreed.

Bill, who sat on a stool behind the counter, with framed pictures of the couple’s grandchildren nearby, said he and Nancy saw the Talericos’ enthusiasm and backgrounds as the right fit for the store.

“This store is kind of a legacy and even though it’s not going to have our name on it, the legacy will carry on and it provides a service to the community,” he said.

The store will be renamed Old Lyme Hardware, Richard said.

“This is the community’s hardware so that’s the mentality going into it,” he said.

Jessica, whose brother Jonathan Talerico is the third co-owner, said the store will be able to provide customers with personalized service.

“The best part about us being the local hardware store will be if somebody needs something specific and they can come and come in and talk to us and we can order it,” she said.

Richard, who is from Michigan but has worked in Connecticut part-time since 2008 and full-time since 2019, said the idea was to function as a hardware concierge service.

“Jessica came up with a slogan, ‘dream it, do it.’ So if you want to do a project, come in, we’ll help you sort through it.”

Jessica Talerico and her father, Richard Talerico, are two of of the three new co-owners of Christensen Hardware, to be renamed Old Lyme Hardware.